Twenty-one years after being awarded the Nobel peace prize, Burma’s opposition leader, Aung San Suu Kyi, has received her prize in Oslo, and her acceptance speech was met with awe, reverence and a standing ovation. In her June 16 speech, she stated: “Often during my days of house arrest, it felt as though I were no longer a part of the real world. There was the house which was my world. There was the world of others who also were not free but who were together in prison as a community. And there was the world of the free. Each one was a different planet pursuing its own separate course in an indifferent universe. What the Nobel Peace Prize did was to draw me once again into the world of other human beings, outside the isolated area in which I lived, to restore a sense of reality to me. … And what was more important, the Nobel Prize had drawn the attention of the world to the struggle for democracy and human rights in Burma. We were not going to be forgotten,” she said during her 40-minute oration.

She shared how she had thought much on the Buddhist idea of “dukkha,” or suffering, in her long years of isolation and house arrest, Ms. Aung San Suu Kyi said. “If suffering were an unavoidable part of our existence, we should try to alleviate it as far as possible in practical, earthly ways.” One crucial avenue, she said, was simple kindness. “Of the sweets of adversity, and let me say that those are not numerous, I have found the sweetest, the most precious of all, is the lesson I learned on the value of kindness,” she said, with a rare shred of humor. “Every kindness I received, small or big, convinced me that there could never be enough of it in the world.” Kindness, she said, “can change the lives of people.”

If you are not yet familiar with her life and dedication to peace, see the film, “The Lady,” and I encourage you to view her June 16, 2012 Nobel Prize Acceptance Speech.

For those who are committed to peace and loving kindness, it is essential to be aware of the lives of those whose leadership and courage continue to inspire us all. 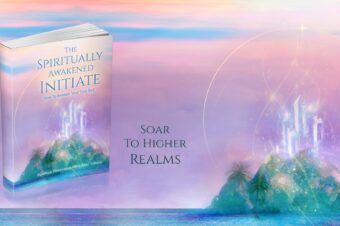 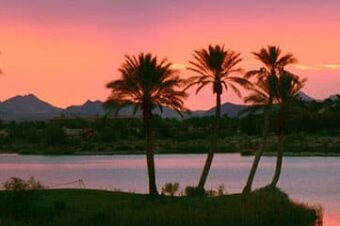